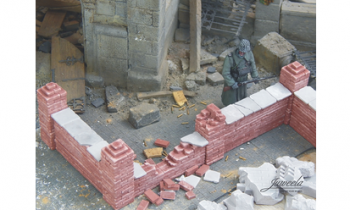 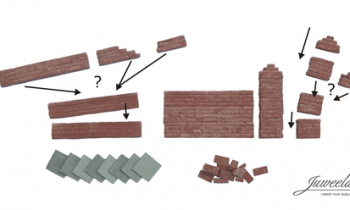 Dry Herb Other Type for Cribs and Dioramas, this product is another very interesting variant. In combination with other herbs you can get special effects and create interesting varieties of vegetation.

Recently on the GMS blog…